The most affordable and flexible Betamax transfers in the UK.

A personal service by an engineer with 30 years of video experience.  Transfers to USB stick, hard disk or DVD.

Discounts for quantity.  Lowest prices in the UK but the highest quality. 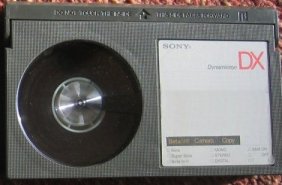 You may have seen my Beta video pages already.  From that arose a steady stream of requests to transfer Beta (Betamax) tapes.  Many early portable recorders with cameras were Beta.  The world's first camcorders were all of the Beta format, so there are a wealth of precious memories on Beta tapes.  For almost 20 years now, since the earliest DVD recording equipment was available, I've been making people happy by carrying out the highest quality Betamax transfers.  Beta can give significantly better results than VHS, and my equipment gets the very best from your tapes.  Video99.co.uk has a wealth of expertise in Betamax transfers and has the very best equipment.

The world's first camcorders were Beta.

I can transfer all Beta (Betamax) tapes, with the best possible picture quality.  If your Beta tapes may be recorded with HiFi stereo BetaHiFi sound, let me know and I'll be able to use this to get brilliant sound quality too.  As well as UK recorded tapes, I can do NTSC and SECAM television system transfers for Beta tapes recorded on equipment from anywhere in the world.

Betamax to DVD.  Most customers take USB stick or hard disk, but DVDs are still possible:

Basic Menu, £13: Up to 2:30 hours on one DVD, with top quality pictures and sound.  The menus are limited to just a title, but you get a chapter point every 5 minutes so it is easy to move around the DVD.  Extra copies of these DVDs cost just £3.50 each and are recommended.

Deluxe Menu £22:  Up to 1:30 hours on one DVD, with top quality pictures and sound.  Nice menu icons showing what is on that part of the recording, and if you email me with titles I will put them on the DVD for you too.  I place the chapter breaks at points of interest or new recordings.  These menus look like professionally recorded DVD films.  Extra copies are very cheap, just £2.50 each, and well worth taking.

Nearly all customers now take video files on a USB stick or hard disk (depending on quantity).  Typically we provide large DV-AVI files of 13GB per hour, ideal for nearly all PC and Mac video editing software, and almost all customers also take the very inexpensive option of additionally having smaller MPEG4 files which will play on most modern TVs which have a USB socket.  Assuming at least 10 hours, the cost for Beta  to video files is £9 per hour of useful material.  Just email me for details.

Video files are higher quality than DVDs, easier to edit, share and back up, so a much better archive format.


You might find this useful, it gives you a guide of how long each type of Beta (Betamax) tape runs for.

Probably uniquely within the UK, video99 also supports the NTSC Beta I recording speed, as well as the more popular Beta II and Beta III speeds used with the NTSC television system for international recordings.  Also handled are the quite rare SECAM recordings made on French, Middle Eastern and other foreign equipment.  What this means is that if you have a Betamax tape recorded on equipment outside the UK, video99 is the only transfer service who can definitely handle your recording and will not let you down.

How to request a Betamax video transfer.

We have a new and easy order page, just select what kind of tapes you have and supply your details.  If for any reason you get stuck filling out the form, just email me and I'll help you personally.  It's a personal service I offer, not like some of the big video editing houses.  I understand that in many cases you will not be able to tell how much material is on the original recordings, I will give you an estimate of costs initally and we can deal with payment once completed.  Some models of Betamax machine may be taken as part or full payment for Beta transfers, so if you have one to dispose of, do mention it to me.

In days gone by, customers usually took DVDs which would be £13 for up to 2.5 hours.  However these days, nearly all customers prefer video files on a USB stick (for perhaps one or two tapes) or on a hard disk (more than two tapes), which cost around £9/hour assuming 10+ hours.  I would never recommend taking DVDs unless there is some special reason you require those, since video files are higher quality, easier to edit, share and back up, and so a much better archive format.

When you receive your tapes back, you may notice that the record tabs have been removed. The first thing I do with a tape is make sure that it cannot be recorded on, so protecting your important recordings.

Please read our Terms and Conditions, which form part of the agreement.

Back to the main www.video99.co.uk page.

See my main Beta in the UK web page too.

We are listed on the independent Freeindex service, you can read and add to reviews there.  Most customers use that method for testimonials now.

Please also subscribe to our YouTube channel where you can see some of the work we do and fantastic equipment we have. 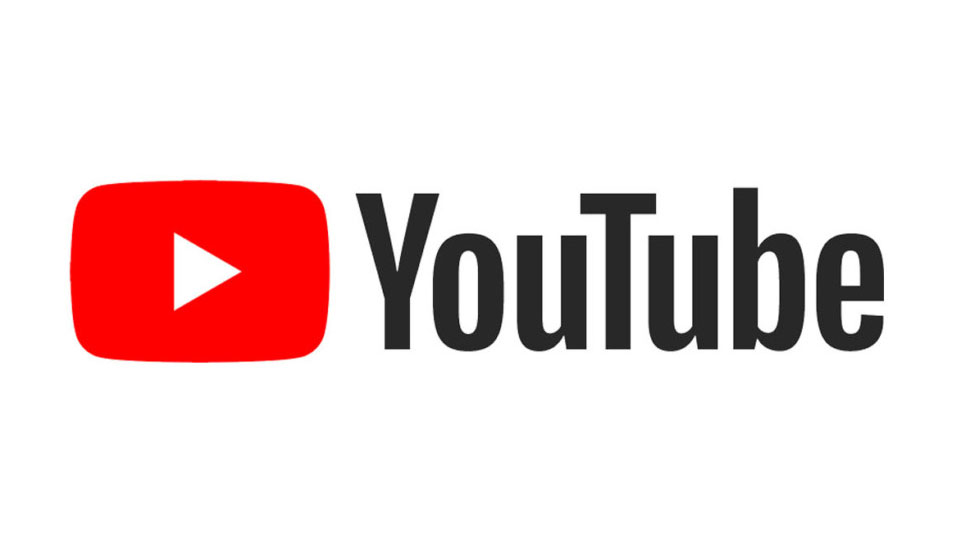 If you have any questions, just email me and I'll reply promptly.   Also see the video99.co.uk Questions and Answers (FAQ)


All material on this web site is copyright www.video99.co.uk and www.colin99.co.uk though trade marks remain with the manufacturers.